A downloadable game for Windows and macOS

Covenant is a planned action RPG/Strategy mashup set in an alternate history medieval Europe.  This page hosts the downloadable proof of concept/prototype demo that I spent the last year and a half developing.

The concept behind Covenant was to combine certain elements from action RPG's and light strategy mechanics, and have them set in an interesting sci-fi take on medieval fantasy.  The player character travels through some areas of the game solo in order to liberate and take control of their population and resources.  Other areas of the game are then accessible once battles have been won within those territories.  Areas of the game will be based on specific real-world locations like Mont Saint Michel and Neuschwanstein Castle for a few examples.

The Stag Knight by Logan93 on Sketchfab

This prototype demo features limited versions of these concepts, and is meant to demonstrate art direction and basic gameplay elements.  The game is still under development and if you'd like to contribute to the progress of Covenant, please consider making a small donation when downloading.  Other ways you can support Covenant is by visiting my website at http://www.loganchitwoodillustration.com/

I offer commissions for illustrative and concept art, 3D modeling, texture art, and animation.  Do you have your own game project or represent a development studio or publisher?  Contact me directly at Chitwood_logan@hotmail.com or use the contact page on my site to inquire about work or pricing.

This game is packed in an .RAR file that contains the game, the digital art book, as well as an .STL file of an in-game model that can be used for 3D printing, as shown below. 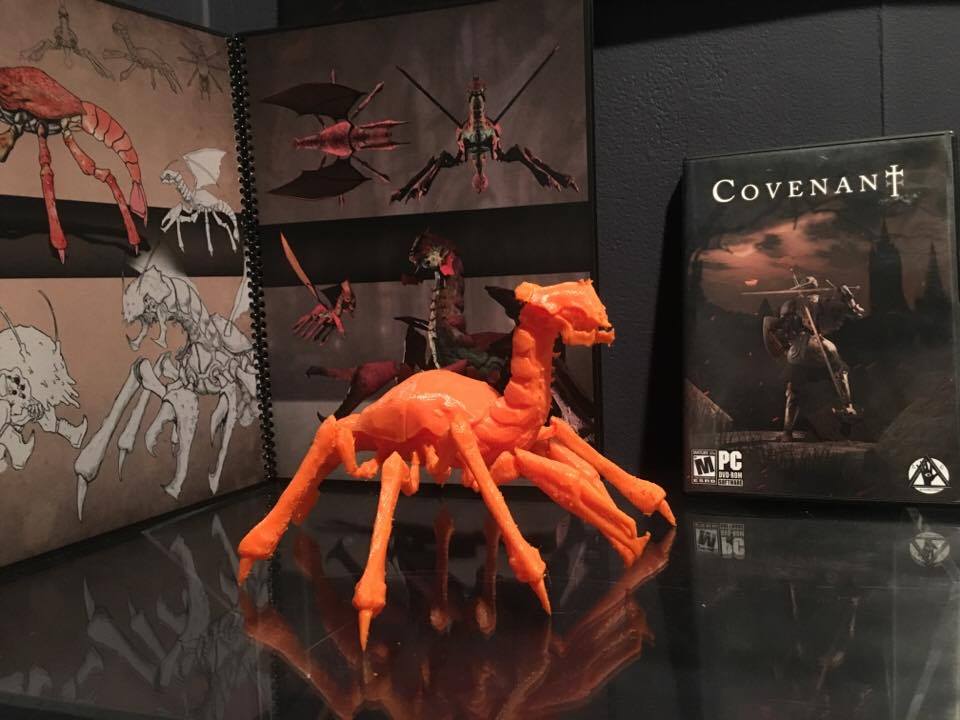 Yuggothian by Logan93 on Sketchfab

To play Covenant, all you have to do is download the game from this page and unpack the archived file using software like WinRar to its own folder.

The Windows version features full controller support while Mac's controller support is untested.  If you experience any major bugs or glitches please notify me via the comments below.  The game should run fine on most mid-to-high range machines on medium and high settings, however if you experience persistently low frame rates playing in windowed mode at a lower resolution should help.  Loading times on first playthrough may take longer than normal.

It put 6 Internet Explorer on my computer.

Hope this was some kind of weird fluke, but I am not going to mess with this anymore, this was 6 more Internet Explorers than I wanted. It looks really cool. I am so confused.

The only reason why I could think that it would try to install internet explorer on your computer is if you tried to open the art book without any kind of .pdf reader installed.

As of a recent Windows update they're trying to phase out the built in reader that usually comes with Windows and have set the default way of opening .pdf's to Internet Explorer (or Microsoft Edge I think).  If you didn't have IE or ME installed already, Windows may automatically install it.  Do you know if it only did this when you attempted to open the ArtofCovenant.pdf?

Even if it installs IE on your computer it shouldn't do any harm and unfortunately I can't do anything about it atm aside from recommend downloading something like Adobe Reader and setting it as your default .pdf reader so Windows doesn't try to read it with it's own built-in settings.

Let me know if this isn't the case, and I'll look further into what may be causing it.  I've had a fair amount of downloads so far and this is the first instance of this I can find.

It wasn't seperated. So I tried to seperate it, but it just compressed it. So I tried to open it a different way and it turned into Internet Explorer. Not even just one. I was alarmed.

Oh no, This looks and sounds and awesome but clicking on the "install" button yeilds nothing. I guess there is an update.

Update: I stand corrected. Just open the page outside of the itch.io app and you can download it. DUH! lol

All I get is a message saying "The link you are trying to access has expired" over on dropbox.

I just updated the link, it wasn't set to expire in my dropbox settings but for some reason it did anyway.  Try downloading it now and let me know if you have any trouble, thanks!

Got the download and tried it out, the controls and animations really need to be fleshed out. I can see that you've put a ton of work into this but the game feels like trying to play Dark Souls with a remote controlled potato. Blocking seemed to mitigate no damage and being forced through two load screens after every inevitable death wasn't fun, the only real indicator that anything was happening was that my health bar was ticking down and some blood, the lock on system switches off by itself and doesn't keep the player character facing the enemy so trying to maneuver a swing from while avoiding damage was frustrating at best, dodge rolls have no translation in their animation so whenever running into a roll the character will stop in place, attack animations are inaccurate and unresponsive so while managing to land a hit felt like landing a man on the moon it didn't make for fun gameplay. I would seriously suggest getting accurate, fast and responsive controls working before demoing this game. Please know I'm not trying to shit on your game, these are just my first impressions.

Thanks for the feedback, and no worries, I understand where you're coming from.  There's still a lot to be done before this is finished and admittedly I'm an artist before I'm a programmer, so that's partially why it's so underdeveloped, mechanically speaking.  The idea is to eventually bring on more team members, particularly coders that can build on or rework the primitive systems I have in place. 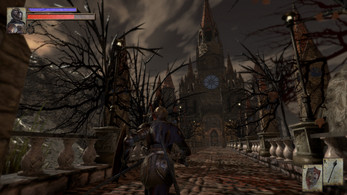 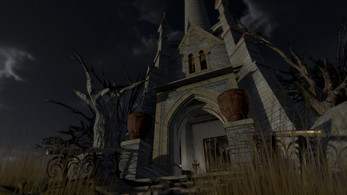 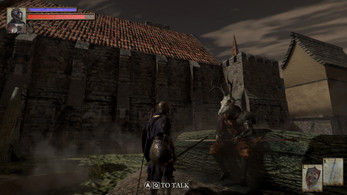 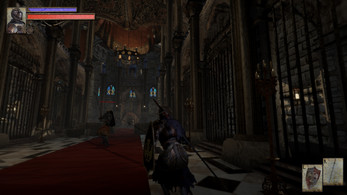 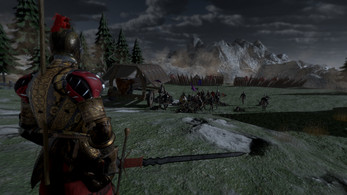 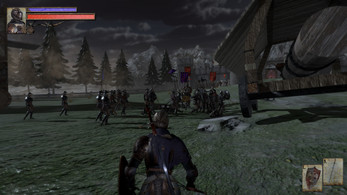 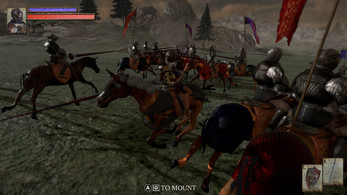 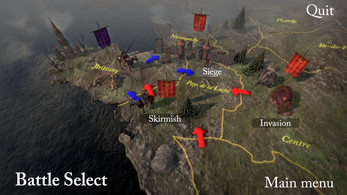